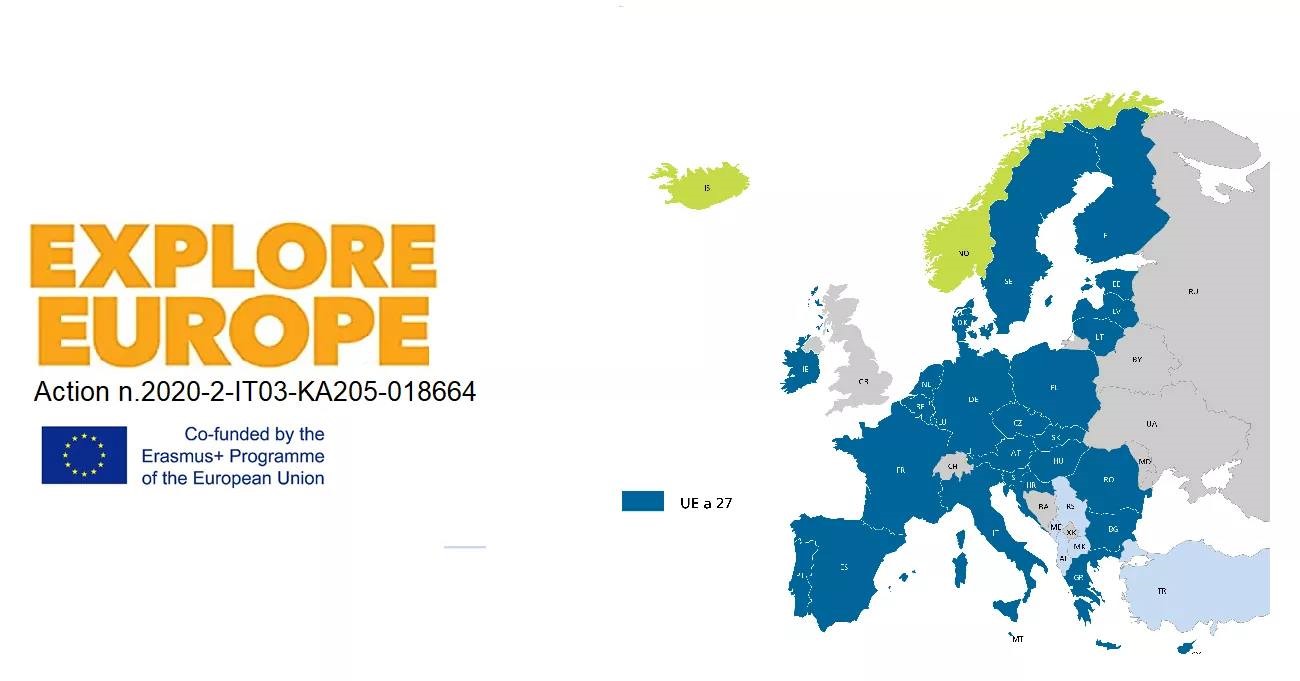 The project will develop:


The direct beneficiaries are, on the one hand, young people (especially between 11 and 18 years old) and, on the other, youth workers. It is foreseen the involvement of

The fundamental objective of the project is therefore to communicate the European Union and its institutions in a form that is at the same time simple, modern, innovative, immediate and aware.

As part of the project implementation, is envi-saged the development of 3 intellectual outputs:
The "Explore Europe" project involves the development of a tool-kit consisting of the indicated 3 intellectual outputs that will allow the realization of an innovative non formal cultural training program, modern, comprehensive, simple, effective, productive and pro-active on European citizenship. Aimed at young people and youth workers.

The Kit will consist of an interactive animation on the European Union, a team game and a virtual simulation of the European Parliament.

The whole kit will be developed in 4 languages (Italian, English, Turkish and Romanian) and will be based on operational methodologies that will favour learning through play.